‘Portrait’ comes from the French word portraitaire and its meaning is simple: to portray. This art form includes paintings, sculptures, drawings, and photography. Portraiture is a visual representation of an individual or group, and this genre of photography encompasses the same artistry evident in paintings and other works of art.  The emotion and atmosphere of portrait photography require the photographer to connect with the subject, to be technically proficient, and to have creative talent.

Throughout history, technological advances have made it possible for the general public to own a camera. Whether it was the Brownie in the 1900s or the modern day prevalence of the digital camera, more and more people can make images.  And while a snapshot of friends and family may be special, these photographs are not portraits.

Such a task requires artistry and more than the technical ability to operate a camera. Portrait photography captures not just a representation of someone but also the mood and feeling of an individual. The eyes of a person tell a story, hence the poetry and songs about the eyes being a window into one’s soul. A beautiful and artistic portrait focuses on the eyes and conveys emotion to the viewer. Catchlights, or the added depth of the subjects eyes, are created by mastering the light source, another distinction from a snapshot. An artistic photograph embodies emotion. The portrait suggests a feeling and the viewer can only speculate and wonder about the subject. 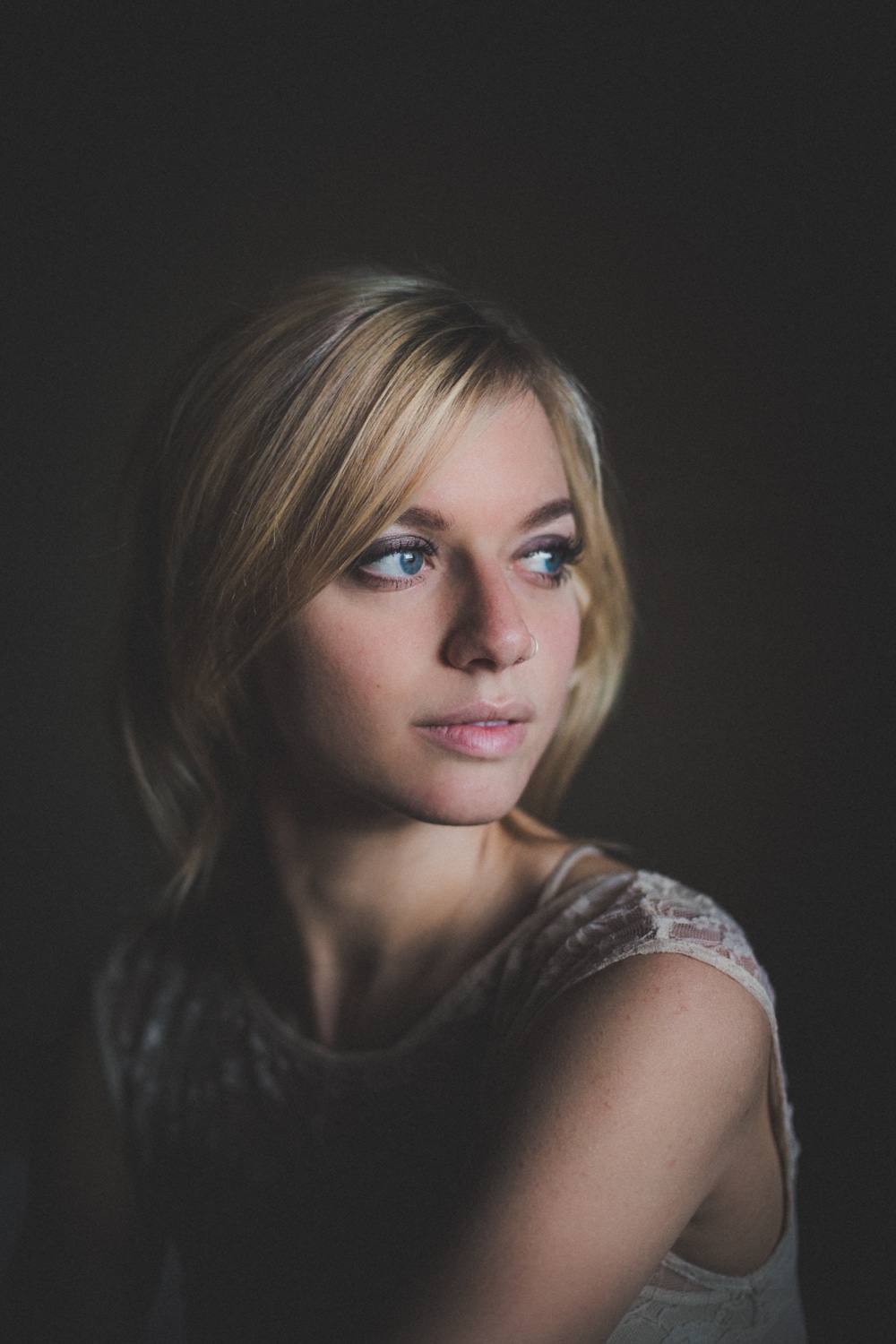 The daguerreotype, invented in 1839, is the reason portrait photography became popular in the United States. Instead of portraits only being accessible to the elite and famous, the middle class was now able to have a likeness created that would serve as a permanent visual record. Many of these are on exhibit in history and art museums and over 95% of all surviving daguerreotypes are portraits. 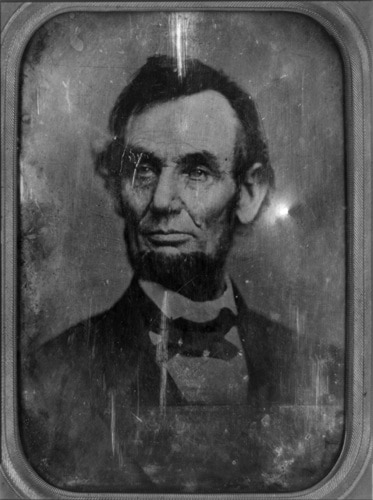 The 19th-century portrait photographers sometimes trained as painters, and the early Pictorialism movement represented fine art photography that imbued the created images with artistry. An early pioneer of this moment, Julia Margaret Cameron, created 900 such works of art like the image below. 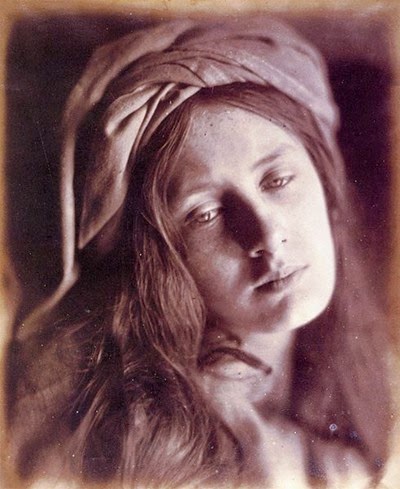 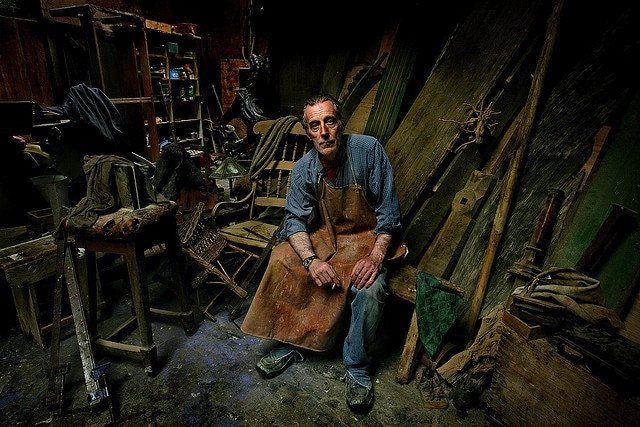 Portraiture has always given the public a unique view of celebrities. Famous portrait photographer, Yousuf Karsh, has a body of work that spans the likes of Walt Disney, Mother Teresa, Albert Einstein, and Audrey Hepburn. Before the 20th century, photographers sought to ease the public’s suspicion and discomfort with photography by photographing the well known and elite. Today celebrity portraits can often show a different view or even display a feeling of vulnerability. 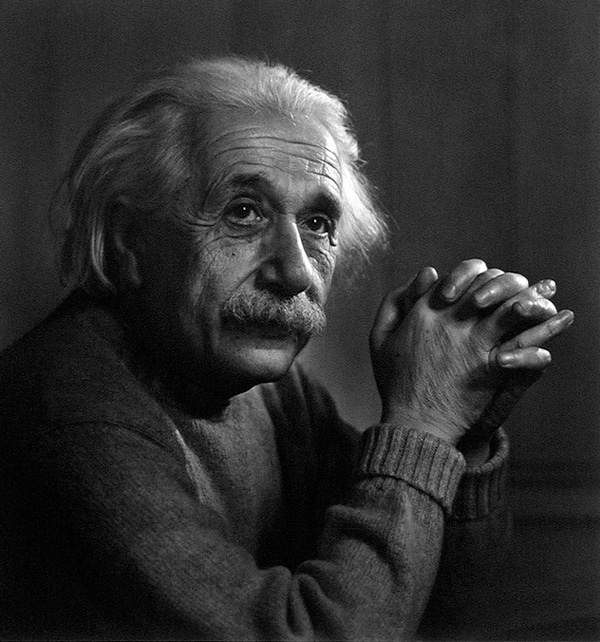 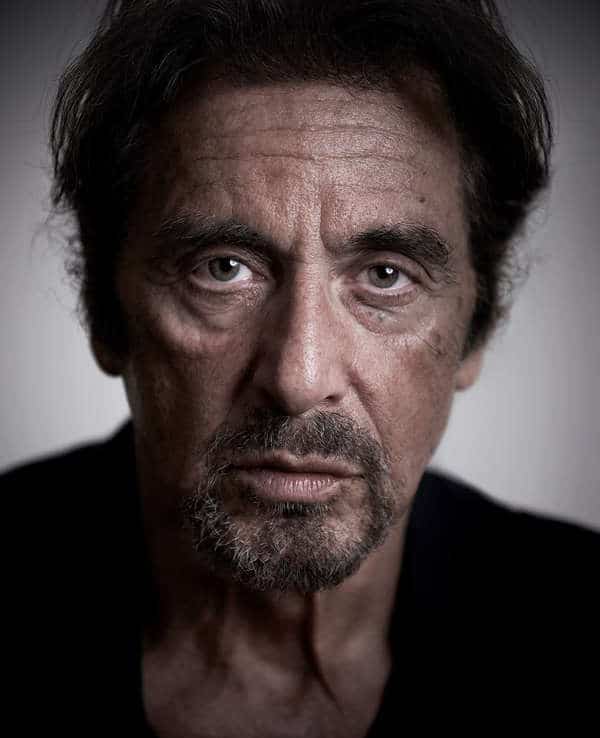 Today portrait photographers create images for a variety of groups:

Photographers, what do you think? I encourage you to share your thoughts and comments on portrait photography below.

From Kanye West to Surrealism: Our interview with fine art photographer Ben Zank

Make A Ferrari Out Of Your Portfolio: An...