From Kanye West to Surrealism: Our interview with fine art photographer Ben Zank

Ben’s story starts not with photography, but with ambition. As a young man, Ben Zank knew that he wanted to do something but wasn’t entirely sure what that illusive something was. What Ben did know, however, was that he was “eager to get into something that gave him purpose.”

Ben went to college with the intention of proving himself even though he didn’t have “any real focus.” It was during this time that he started making YouTube videos with his sister. He upgraded the video camera he was using and realized he could take stills with it. Soon after, he discovered his grandmother’s Pentax ME Super 35 mm camera and the rest is history.

Well, that is not exactly how it went.  The process started slow, and Ben had to first figure out how to use the vintage camera. However, Ben began to find that taking photos excited him. His family supported his new found passion and it wasn’t long after that he got his first DSLR. Ben shot on and off for a couple of years and took two college photography classes. It was while attending college that Ben began the 365 project. 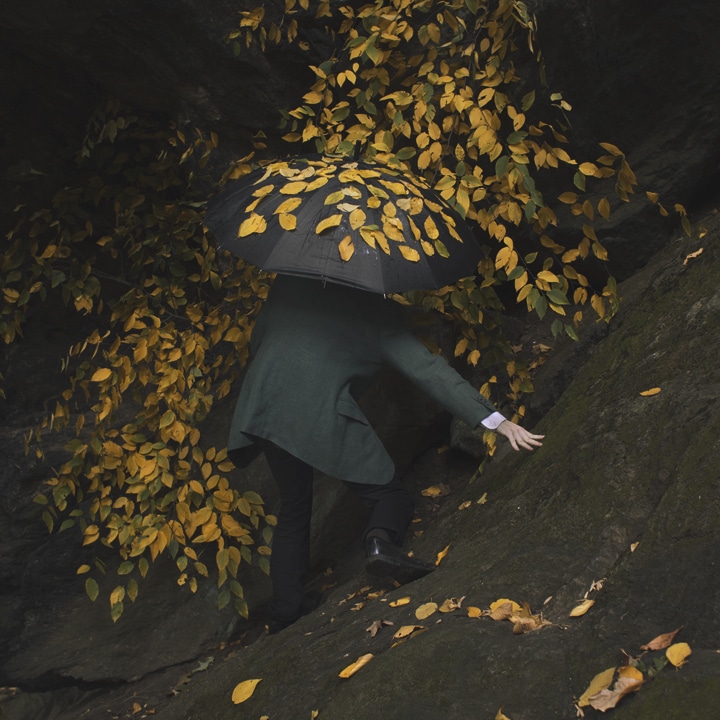 From start to finish

The 365 project was a defining moment for the young and talented photographer. Things are bound to change when you lock yourself into a project in which you take a photograph every day of the year. The images from the project were not your simple snapshots. Ben spent hours every day conceptualizing, composing, and editing. Ben shares that when he started the 365 project in 2012, he did not call himself a photographer, but by the end of the project, when he was interviewed about his stunning images realized he had become a photographer. He shared this with the world on his blog, “Well the idea of the 365 is all about growth. I started the 365 on April 15, 2012. I didn’t consider myself a photographer at all and was only doing it to get my mind off school. I can now confidently consider myself a photographer. I’ve made a million new friends, and doors that I had no clue existed are now wide open in front of me. There’s more, but the 365 gave me a path to follow in my life and I am very happy to have finished it.” 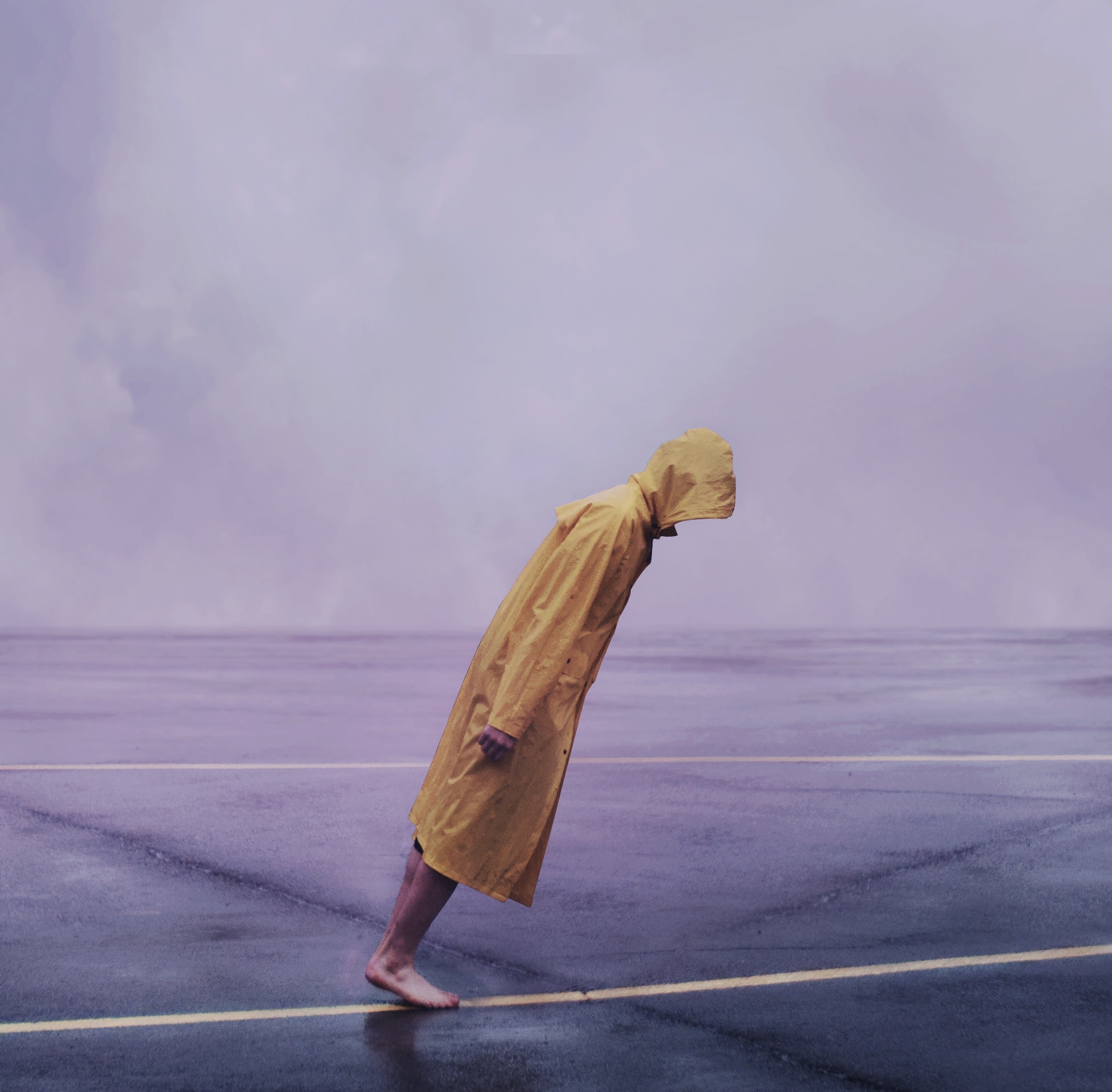 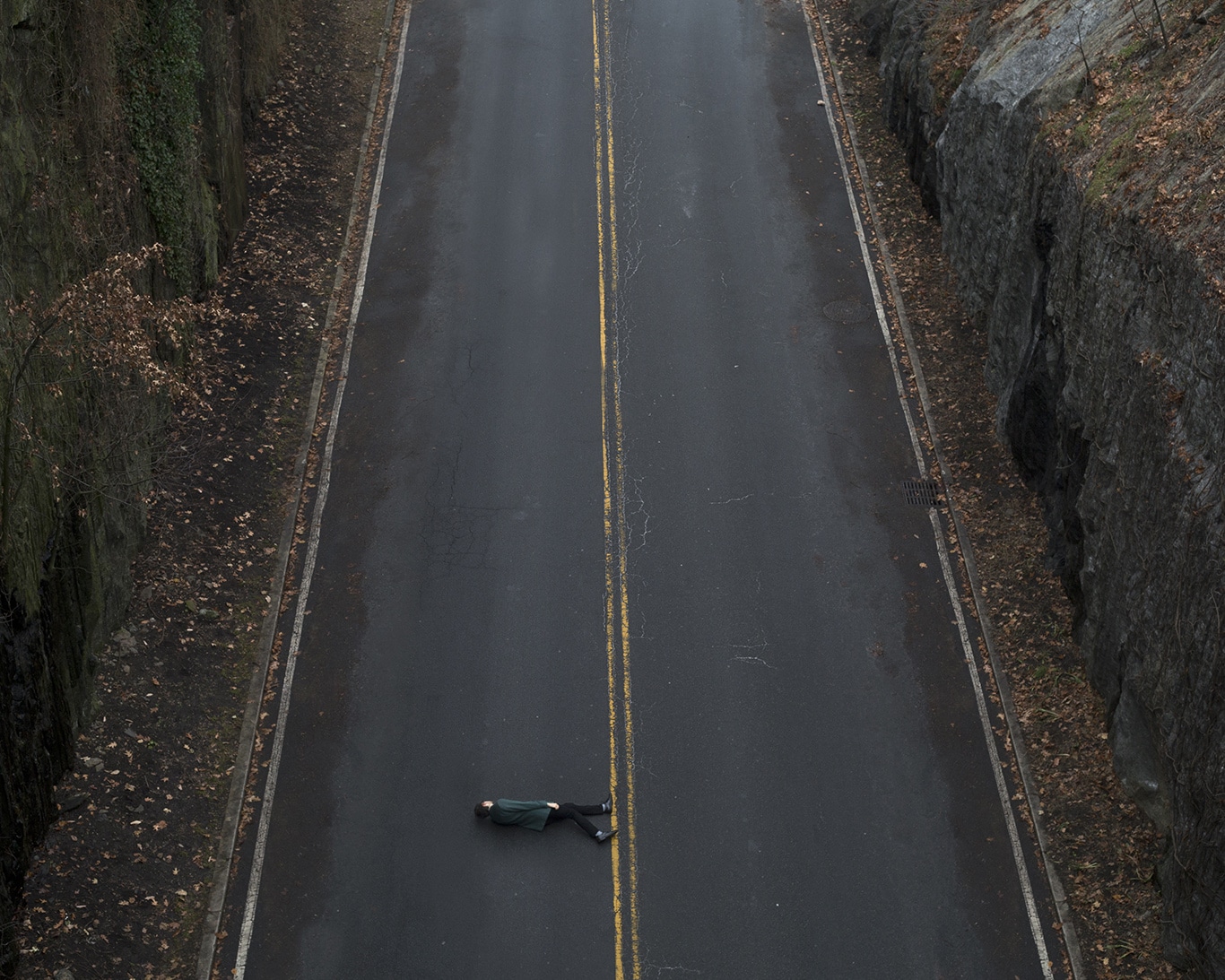 Ben Zank is the type of individual who isn’t afraid of putting himself out there. This extends past his self-portraits and his artistic imagery. He says simply, “ask me anything.” Throughout our conversation, he didn’t respond with canned answers, but thoughtfully considered each question. When asked how he went from living in New York City where he was born and raised to calling New Zealand home he openly shared that he went for a girl and that it didn’t turn out as he had hoped. During the beginning of his stay in New Zealand, he had moments where he wasn’t exactly fulfilled artistically. That has started to shift, and he said “I’ve been pushing myself to go out and make things happen creatively.” Ben plans to stay in New Zealand for the duration of his visa and to continue to explore the beautiful landscape including the beaches and cityscapes. 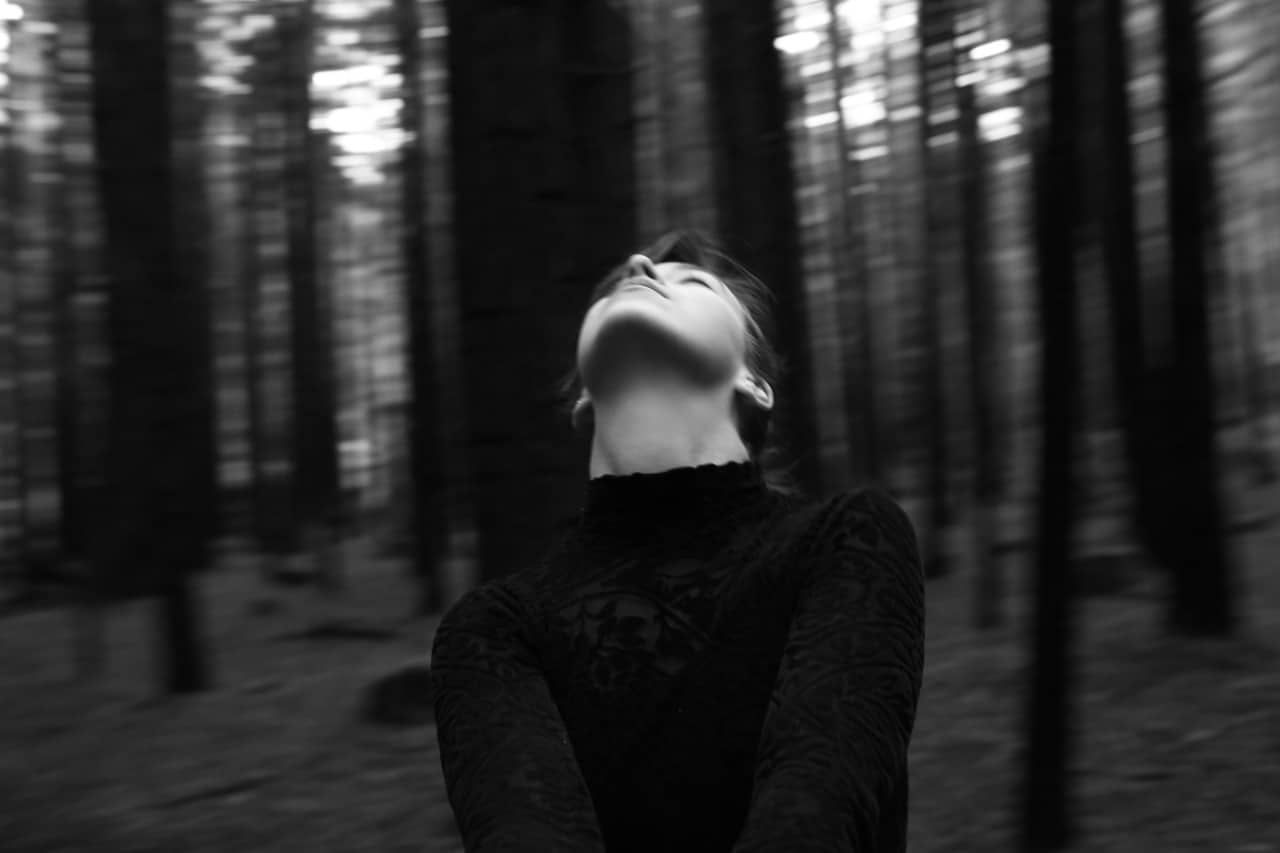 Ben Zank’s goal is to have gallery shows all over the world. He hopes to be able to somehow showcase his work in every country that he visits. Ben has had many gallery showings in the United States and is currently working on a show in New Zealand.

Ben is inspired by many things. This could be the location that he is shooting in, the people that surround him and even the things that other people create. He sums it up in one word and shares that “everything” inspires him.

Ben said, “don’t laugh but I really admire Kanye West.” I did not laugh, but the lyrics ‘He got that ambition, baby, look in his eyes’ played in my head as he explained why. Ben believes that Kanye’s success is part talent and part drive. The drive to achieve, the ambition that the singer and businessman has is something that Ben finds motivating. Ben believes in hard work and shares “the truth is you have to force yourself to create every day.”

Ben’s photos have a distinct style to them and when asked how he would define the style of his photography Ben shares that the photos are surreal. Surreal photography has a cinematic feel  and pushes the boundaries of what is real. Ben Zank’s photography takes what is physically impossible and could be visualized in one’s imagination and is transformed into a brilliant work of art.

Ben does not consider himself to be a self-portrait photographer. His self-portraits are a product of his personality and resourcefulness. Ben shares that he “photographs impulsively'” and if he is the only available model then he will not let that prevent him from creating. If it is late at night and a concept for a photograph comes to him he will take his gear and create the photograph at once being both the subject and photographer. 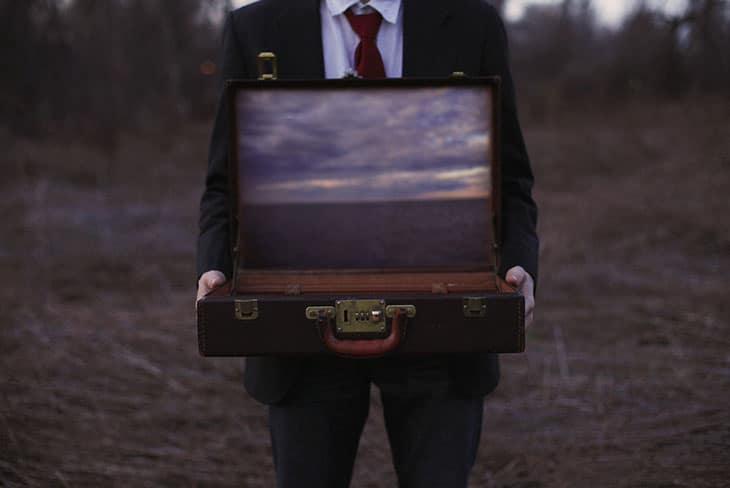 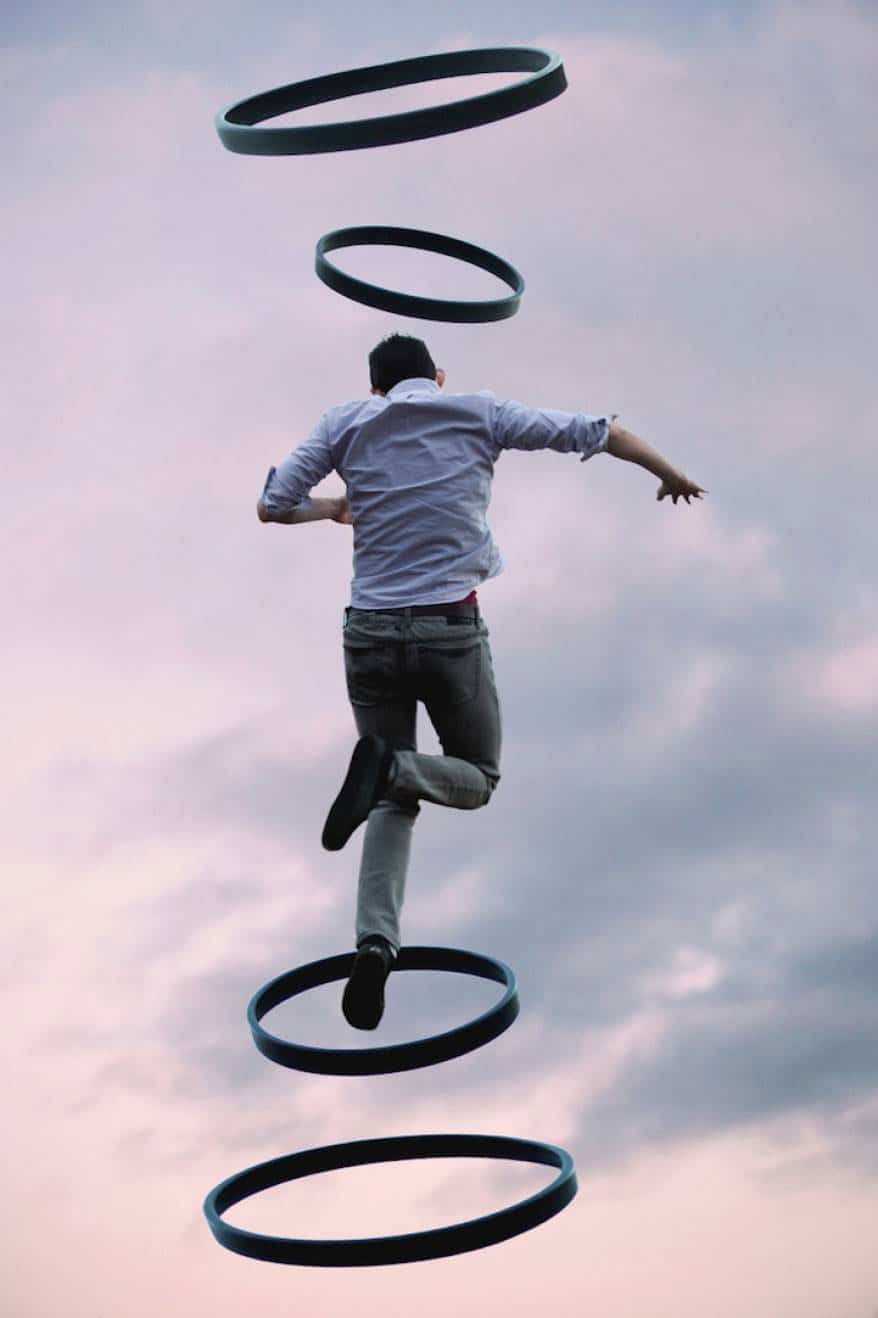 Ben shoots with his Canon 5D Mark lll and 3 prime lenses. He uses the Canon 50mm 1.8 and the 85mm 1.8. He also uses the Sigma Art lens in addition to his tripod and remote timer. Depending on the day he may use strobes. Ben also makes use of cinematic elements such as smoke, fog, and props. During his post process he, “focuses on how to do less. I spend more time in post thinking about how to do less to the image than I do actually editing the photo.”

“Never stop doing what you want to do. Don’t worry about trying to emulate other people’s styles. You’ll never be a replica of someone else. In the end, you are just going to be you. Try to be you and in the end you will have your own style, your own place. Don’t compare yourself to others. You can always find someone better when you compare, so instead focus on doing what you do better.” 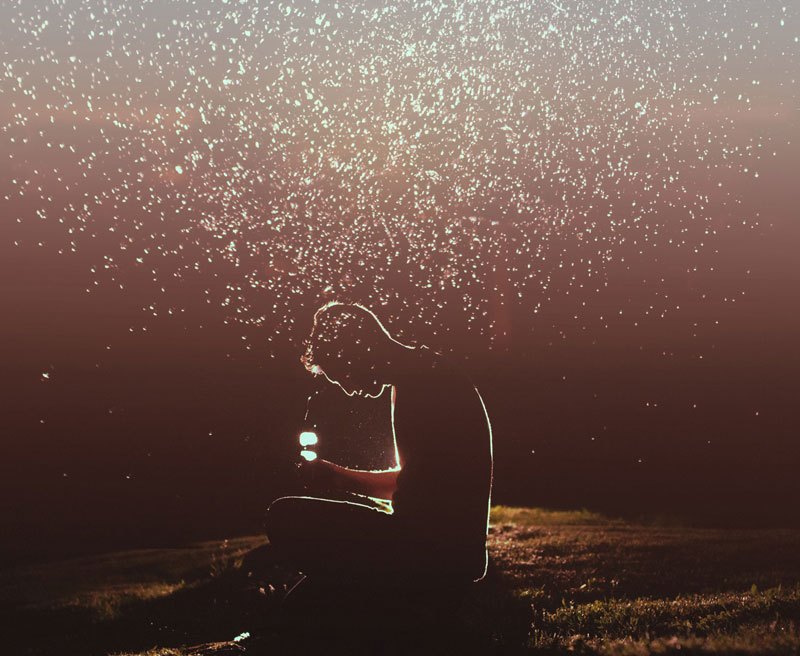 Can you put a price tag on creativity?

Make A Ferrari Out Of Your Portfolio: An...